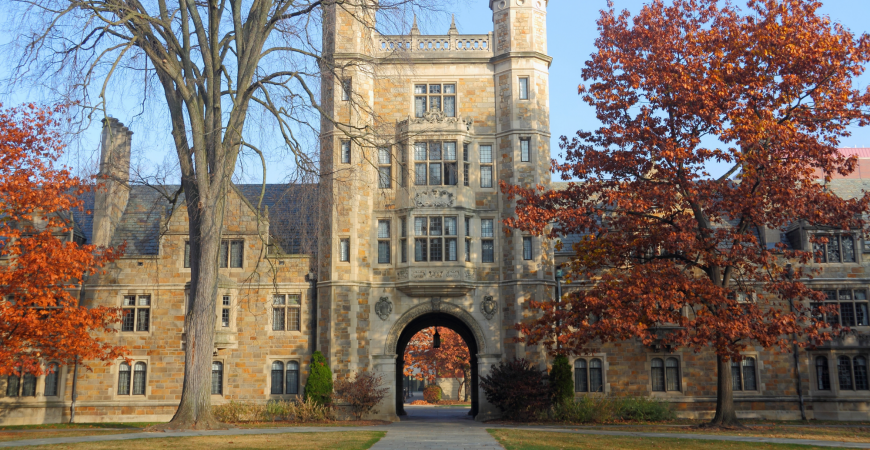 As I was preparing for my first year of university, I decided that I was going to live off-campus. University residences were much more expensive and I thought that living off-campus would be a good way to save money. For my first three years of university I lived in a student co-operative and I'm so glad that I did. My favourite thing about living in a student co-operative was meeting all the people that lived there. Because it wasn't a university residence, most of the students I was living with were upper-years, and many of them were international students doing a study term abroad. This meant I got to become friends with lots of people who'd been in university for a couple of years, and had good advice and support to offer me. Living with international students was a great experience, and I really enjoyed getting to know people from all over the world.

Living off-campus also meant that I had access to a full kitchen and was able to cook all my meals for myself. I really enjoyed doing my own groceries and making my own food, rather than having a meal plan for a cafeteria as I would have if I had lived in an on-campus university residence. It gave me freedom in what I wanted to eat, and I learned how to cook healthy foods for myself as soon as I was living away from home.

The things I was worried about when I decided to live off-campus were that I wouldn't have the same access to on-campus resources as other students, and that it would be harder to make friends. This turned out to be not a problem at all! The university had a whole group of "off-campus dons" who planned activities for first year students living off-campus, talked to us about how we were finding the transition, and even had a meeting room where off-campus students could go hang out with each other. These upper-year students were just as supportive as the residence dons, and had unique advice for us about living off-campus in our first year. Living off-campus actually made me more motivated to join clubs, sports teams, and get involved on-campus because I knew that I wouldn't have the immediate friend group that those students living in residence found as soon as they moved in. I joined the cheerleading team, got involved in my faculty's student society, and joined the henna club and the animal rights club. I liked this because I got to become friends with people who shared my interests, rather than just the people who happened to live on the same residence floor as me! I'm very glad that I decided to live off-campus in my first year and I would definitely recommend considering it as an option!